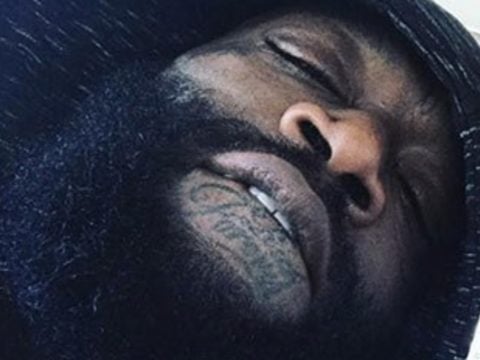 Maybach Music Group’s Rick Ross has some pretty young fanatics. The hip-hop veteran hit up social media to share a hilarious spot-on Halloween version of himself.

I want to see/post the best ROZAY #halloween costume!!!

The post Rick Ross Finds His Spot-On Halloween Mini-Me: “I Want To See The Best Rozay” appeared first on SOHH.com.