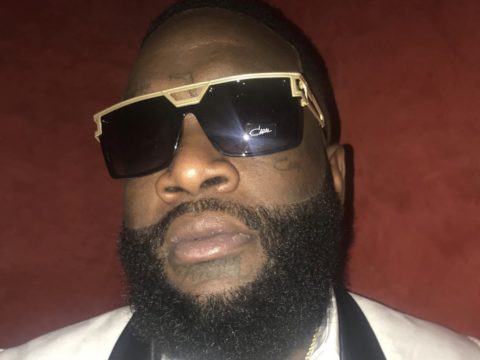 Maybach Music Group leader Rick Ross is super hyped about his new album. In anticipation of Port of Miami 2 arriving this month, Yung Renzel has released a limited amount of exclusive merchandise.

On Saturday, Ricky Rozay hit up Instagram to give fans a sneak peek at what they can get their hands on before the LP arrives.

Ricky went to Instagram last Thursday to show off the LP’s line-up.

Rick Ross went to his socials last Sunday with the ultimate sneak peek at his big premiere.

The post Rick Ross Drops Some Fresh PORT OF MIAMI 2 Merch Ahead Of New Album Release appeared first on SOHH.com.