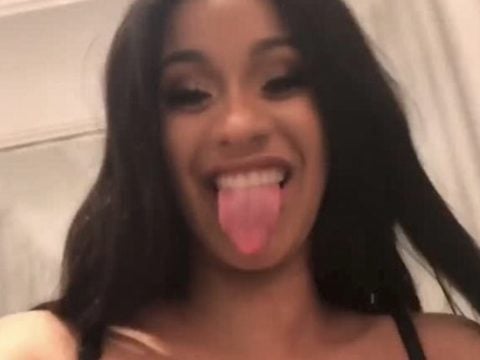 @iamcardib Tap our #LinkInBio and follow @ReebokClassics for more!

If you dont know, now you know.

The post Reebok Shares Shots Of Cardi B Flexing In Her Classics Kicks appeared first on SOHH.com.