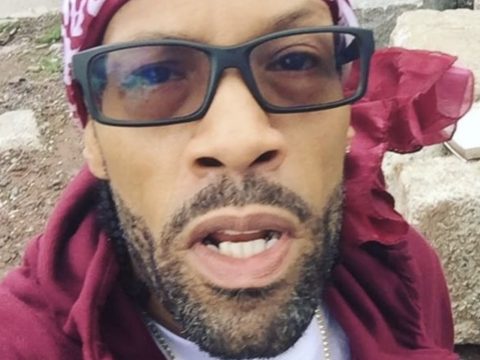 New Jersey rap legend Redman is rocking with Slim Shady. The hip-hop veteran has co-signed Eminem‘s must-hear Music to Be Murdered By album.

The post Redman Is 100 Percent Here For Eminem’s New MUSIC TO BE MURDERED BY Album: “Shock Value Up!” appeared first on .