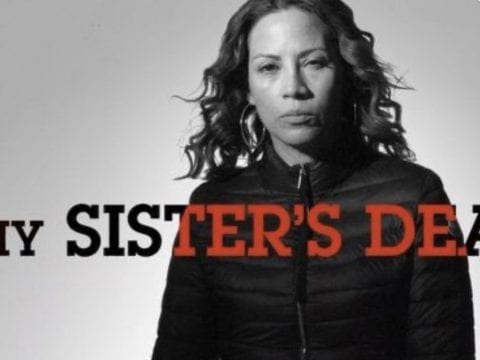 The “Power” marketing team isn’t slowing down at all. The series has continued to tease fans with more possibilities for who pulled the trigger on lead character James “Ghost” St. Patrick on its shocking mid-season six finale.

On Tuesday, the “Power” socials shared a teaser clip suggesting Ghost’s protégé Dre had reason enough to take him out.

A few days ago, “Power” executive producer 50 Cent went online with some savage memes and hints at the personal responsible for taking out Ghost in the mid-season finale.

Last week, “Power” star Omari Hardwick hit up Instagram to speak on the series and its strong six-year run.

The post POWER Tries To Convince Everyone Angela’s Sister Might Have Really Shot Ghost appeared first on .