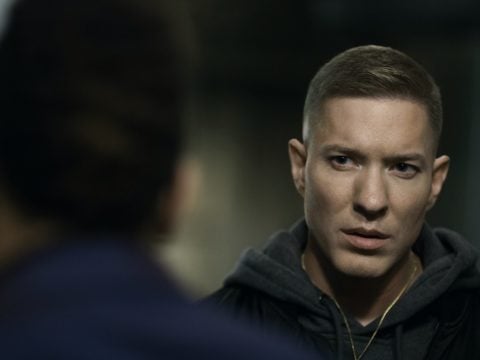 Sikora hit up Instagram Friday (September 28) with a shot of himself alongside his character’s always reliable signature car.

Tommy and his baby, the whip that won’t quit. Legacy is built with POWER. Season 6 will be served well done