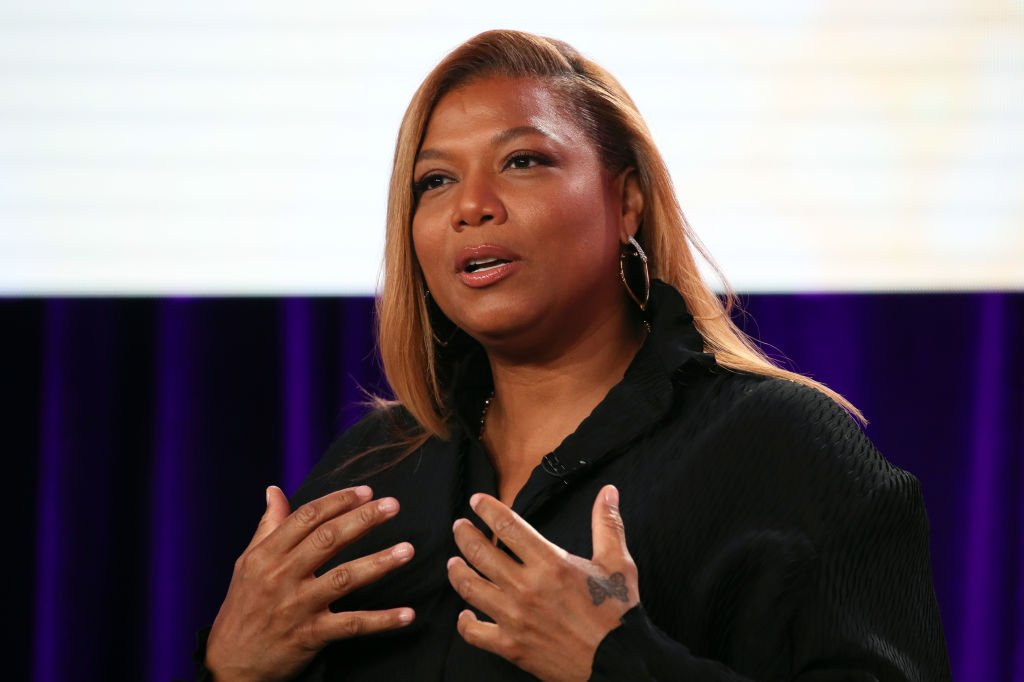 The reboot for the classic showThe Equalizer is happening, and instead of seeing a man playing the main fade issuing protagonist, Queen Latifah will be taking over.

CBS announced on Monday that it will be picking up the pilot for the show that was put into development back in November. Latifah will be picking up the mantle made famous by Edward Woodward back in 1985, who played a retired secret agent named Robert McCall, who used his particular set of skills to “exact justice on behalf of those in need.”

The iconic TV show would later find itself on the big screen with Denzel Washington taking over the character of McCall in the two Antoine Fuqua films loosely based on the television show.  Now it’s Latifah’s turn to do the same, but we don’t know the name of her character, but the upcoming pilot’s premise still remains the same.

Per The Hollywood Reporter:

The Equalizer is described as a reimagining of the 1980s show, with Queen Latifah attached to portray an enigmatic figure who uses her extensive skills to help those with nowhere else to turn. (Latifah will take on the role that was originally played by Edward Woodward on the CBS drama that ran for four seasons in the mid- to late-1980s. The Equalizer also was rebooted as two feature films with Denzel Washington in 2014 and 2018.)

The Equalizer will be written by Andre Marlow, and Terri Miller, who created the hit ABC show Castle, and Latifah will also serve as an executive producer as well through her Flavor Unit entertainment company. We are still patiently waiting for more info on that Living Single reboot.