Cardi B and Offset don’t play when it comes to her daughter.

The new parents have taken extra precautions when it comes to showing their baby to the world, but that didn’t stop paparazzi from finally getting a picture of Kulture from afar.

The pictures, which appeared on TMZ on Wednesday (Oct 3), features Cardi, Kulture and an unknown woman on a balcony having candid mom moments. The picture features the unknown woman holding Kulture as the “Taki” rapper takes a pic. Cardi was looking comfy in a robe on a balcony in Miami and got her daughter Kulture dressed up in a tutu to snap some adorable pics. 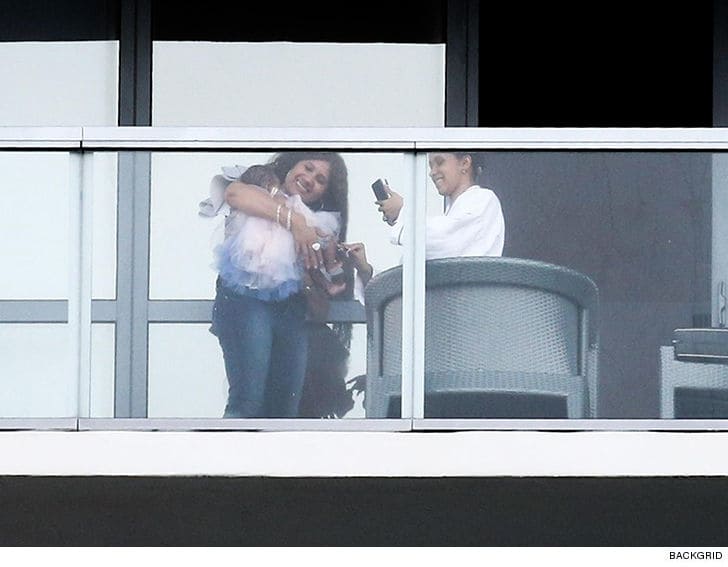 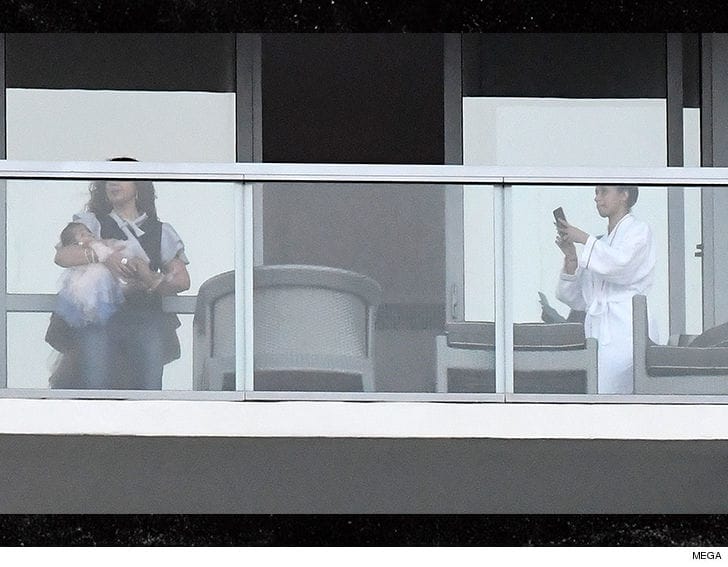 In other Cardi B news, the Bronx bred rapper’s latest collaboration is definitely going to cause a stir after reports surfaced that the “I Like It” rapper recently hit the studio with Meek Mill.

Despite both rappers being tight-lipped in regards to their possible project, both artists have teased the impending release of new full-length albums that are both planned to drop soon. In early August, Cardi revealed via Instagram that she planned to drop a project on Sept. 1, that would include five songs that “didn’t fit” on her April debut album Invasion of Privacy. Although the release didn’t occur, it hasn’t stopped Cardi from getting in the studio and dropping new music.

Meek, also revealed plans of a new album set for an early September release via Instagram when he posted pictures previewing new merchandise with the caption that any purchase would come bundled with a digital copy of his “upcoming album.”

The EP Legends of the Summer was released in July.

The post Pictures of Cardi B’s Baby Kulture Have Finally Been Revealed appeared first on The Source.