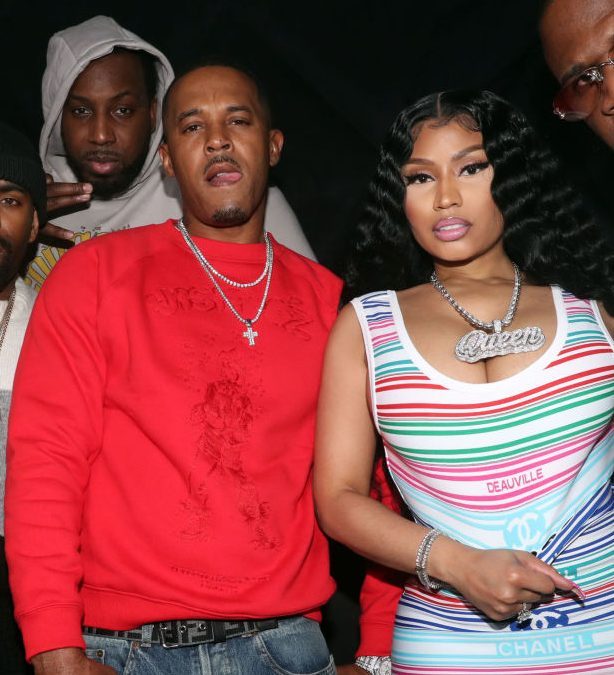 Earlier this week it was reported that Nicki Minaj was going full throttle with her plans to get married as she and her boo Kenneth Petty had gotten their marriage license in Los Angeles and now we’re receiving word that she will indeed be taking on the name of her controversial fiancé.

Sources are telling TMZ that once Nicki Minaj and “Zoo” Petty tie the knot she will officially become Onika Tanya Maraj-Petty.

As for the wedding, it’s a mystery … but there are clues. Several of her close friends flew into L.A. Tuesday, the day after she and Kenneth got their marriage license. The friends stayed in town for less than a day and flew out again. They were all staying at 2 swanky WeHo hotels.
It’s possible the wedding went down that day, but we’re not sure. It’s also possible they could get hitched this weekend. Her mentor, Lil Wayne, has a couple days off from his Blink-182 tour and our sources say he plans to be in L.A. Saturday and Sunday.While it may seem like Nicki rushed into this marriage, she and Petty are said to have dated for a minute when they were younger. And you know that old saying, if you love something let it go and if it comes back with a big bag you lock it down ASAP.