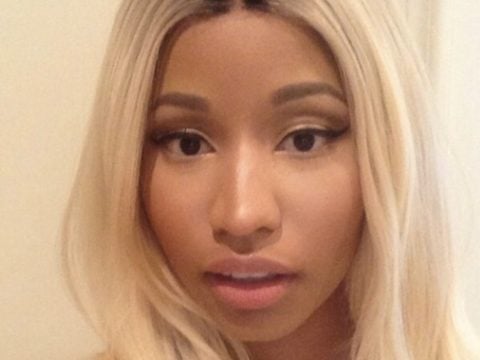 According to reports, the shooter fired off at least one shot in the room initially designated for Onika.

Sources close to the production tell TMZ … at least one bullet pierced the window Thursday night on the master bedroom. As it’s the biggest one in the Beverly Hills mansion, it was supposed to be the room where Nicki and her crew chilled during the music vid production. We’re told the original plan was for 6ix9ine to be in that room, but he decided the day before Nicki should have it. That’s interesting because if the shooter had inside information from the set, they might have aimed at that room targeting Tekashi. (TMZ)

A few hours ago, rap star 50 Cent reacted to the near-death shooting.

Earlier in the morning, reports emerged about the attack happening at Tek’s rented Beverly Hills mansion with Kanye West present but Nicki not yet there.