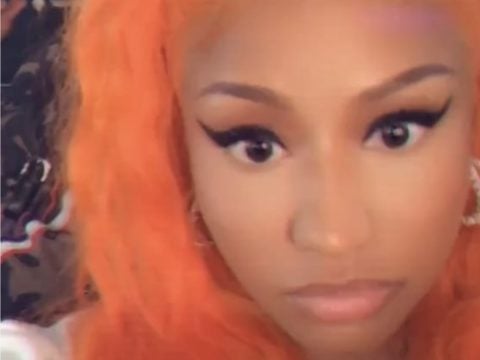 According to reports, Nicki and Hamilton possibly linked up overseas in Dubai.