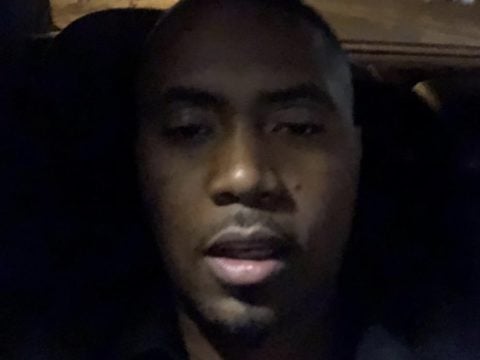 New York rapper Nas can’t get enough of a now-viral pic of himself alongside Post Malone. God’s Son hit up social media to share an epic shot next to the Texas hip-hop artist.

In a recent interview, Nas revealed what has motivated him to keep making music.