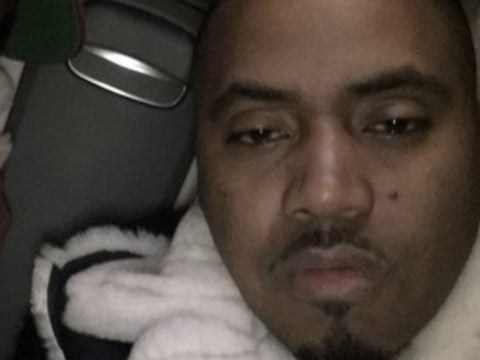 Was just thinking yesterday… Damn this was so ill !!!!! Crazy album release party. No place like home. “Hip Hop, was set out in the dark. They used to do it out in the park” The Bridge is a Hip Hop landmark. Did it in the park. The parks is where it all started. Luv