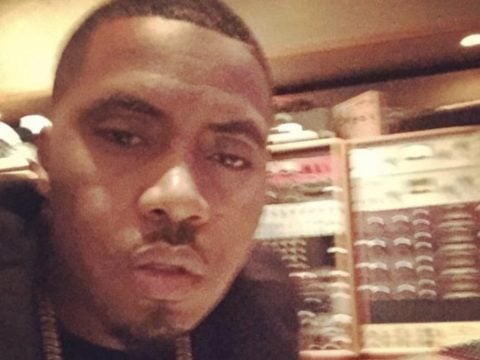 New York rapper Nas is bossing up. The hip-hop artist has shared a dope pic of himself dining with fellow bosses in Japan.

On Thursday, Nasir Jones hopped on Instagram and released the shot of himself in Tokyo.

Recognize my guys dine enterprising at the bosses table

Earlier in the week, God’s Son treated fans to a pic of himself in Tokyo drinking sake with hip-hop producer Swizz Beatz.

This week, Nas blessed fans with a hilarious pic of himself hanging out with Texas hip-hop artist Post Malone.

The post Nas Shares A Moment Eating At The Bosses Table appeared first on SOHH.com.