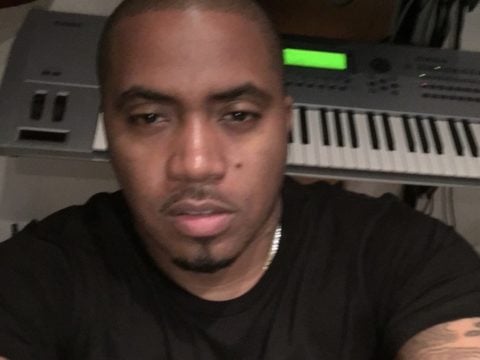 Always wanted to meet this man face to face and i meet him last night. Bernard Fowler, he’s singing in the closing scene of the movie BEAT STREET with The Mariner’s Baptist Church Choir. The song is Do You Believe. He’s from Queenbridge the 41st side of 12th street. Great Guy!! Has done more musically then i ever knew. Great history. We Everywhere #beatstreetmovie

In a recent interview, Nas revealed what has motivated him to keep making music.

The post Nas Meets A True Music Legend: “Has Done More Musically Than I Ever Knew. Great History” appeared first on SOHH.com.