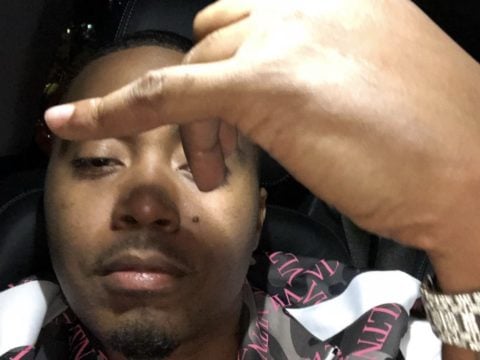 New York rapper Nas rubbed elbows with some legit hip-hop greatness over the weekend. God’s Son linked up with seasoned rap veteran Grand Puba and shared pics from the outing.

On Monday, Nasir Jones hopped on Instagram with the epic shot of himself and GP.

Grand Puba pushed ya top five to the side and off a cliff n was that # 1 dude in that Crucial Era! What a M.C. He is! Yesterday we talked & he laid some real jewels on me. Great seeing him making business moves too.

The post Nas Gets Rap Game Jewels From G.O.A.T. Contender: “He Pushed Ya Top 5 To The Side” appeared first on SOHH.com.