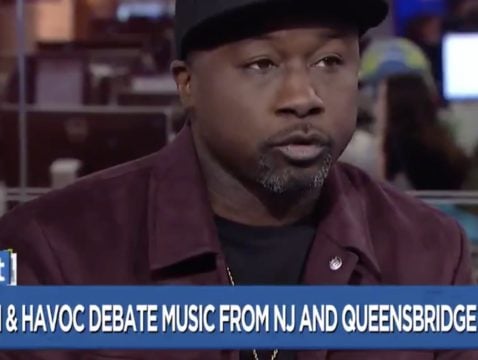 Hav hit up Instagram this past weekend to praise Em’s lyrical powers with an unexpected co-sign.

The post Mobb Deep’s Havoc Says Eminem’s MGK Diss Record Made Him Believe Again: “If I Doubted Slim Shady For A Second I Played Myself!” appeared first on SOHH.com.