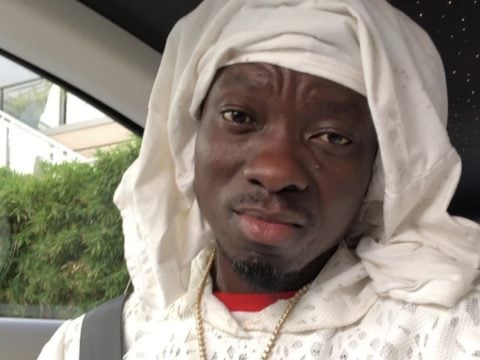 Comedian Michael Blackson thinks Nicki Minaj and Cardi B will one-day realize what silly antics they invested into their rap feud. The hip-hop funnyman went to social media this week to imagine the rap rivals 30 years from today.

Blackson went to Instagram this week with a hilarious meme showing OG versions of Nicki and Cardi.

On last week’s Queen Radio broadcast, Nicki Minaj exploded on Cardi and accused her of sending racist messages to a black woman on social media.

Earlier this month, footage from the nasty face-off made its way across the Internet.