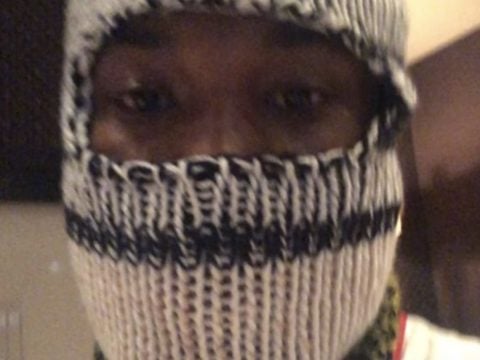 Maybach Music Group’s Meek Mill is really on his Dreamchasers grind again. The hip-hop star has teased fans with some new fire bars.

This week, Meek Milly shared pics of himself putting in recording booth work.