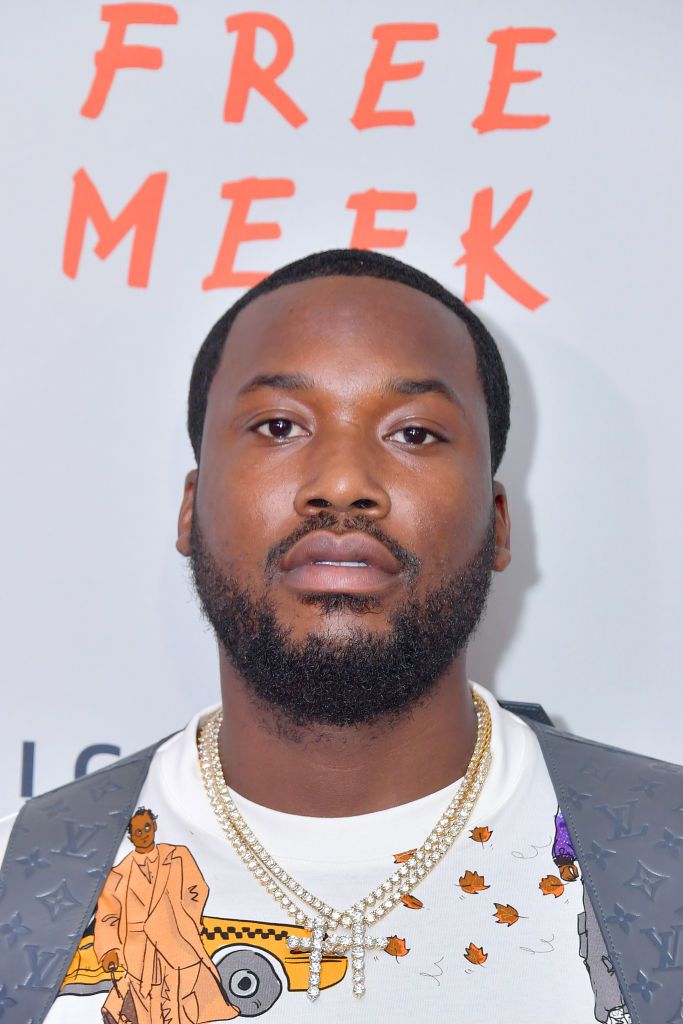 Meek Mill is the embodiment of never giving up. He discussed his will to keep fighting on a recent visit to Stephen Colbert.

As spotted on HipHopNMore the Philadelphia MC took a seat on The Late Show With Stephen Colbert. The political commentator got him to discuss one of the most significant weeks of his life with some pretty major wins in and out of court.

Meek opened up the discussion by detailing his original arrest back when he was 19. He made it clear to the crowd this conviction has lurked over his head since. “I’m 32 years old now and I never been back to prison for a crime and probation has sent me back to prison three or four times without committing a crime”.

The “Going Bad” rapper also shared his gratefulness and enthusiasm when the topic of last week came up. “They ruled for me to have a new trial to review the case I was originally put on probation for and I got a label deal with Jay-Z the same day. I got the news the same day. I’m not a felon anymore. I’m not on probation anymore; I just have an open case. It’s looking great”.

His documentary Free Meek premieres on Amazon on August 9. You can see the eight minute clip below.