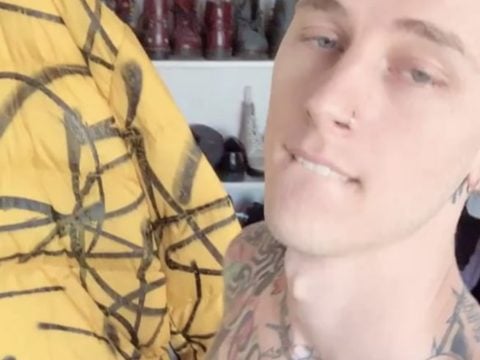 the devil horns are gonna light up the night at red rocks this saturday. XX #EST4life