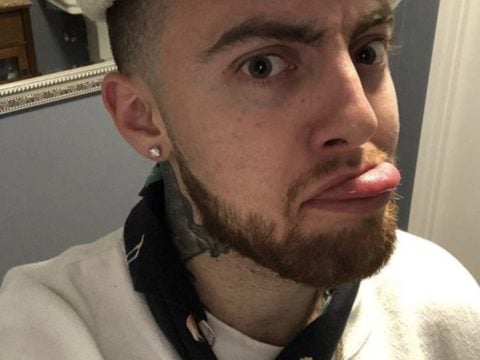 Pittsburgh rapper Mac Miller lost his life over the summer as a result of an accidental overdose. The Los Angeles County Department of Medical Examiner-Coroner has revealed what ultimately killed the hip-hop artist.

According to reports, an accidental overdose on September 7 at his Studio City home in California is the true cause.

A few days ago, various musicians united in California to remember Miller’s life with a tribute concert.

The post Mac Miller’s Cause Of Death Revealed appeared first on SOHH.com.