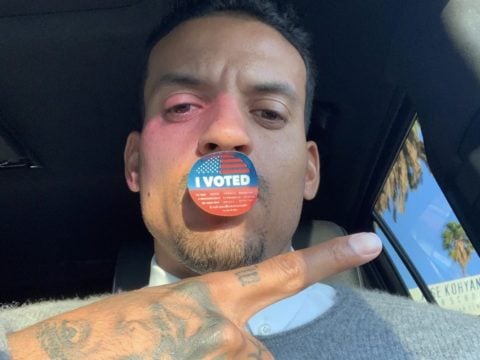 Former NBA champion Matt Barnes is way more into hip-hop than people think. The ex-Golden State Warriors star has weighed-in on the difference between the rap game era he grew up in and today’s.

Matty went to Instagram Friday (November 9) with a meme showing some of hip-hop’s biggest moguls and today’s current rap heavyweights.