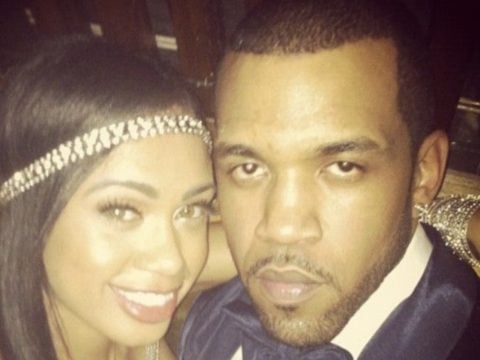 New York rapper Lloyd Banks is getting ready to expand his family tree. The Punchline King hit up social media this week to announce he’s gearing up for more daddy duties.

Banks went to Instagram Thursday (September 20) to break the news to his fans.

Banks’ baby mother has previously shared pics of themselves and their daughter on social media.

Pool Side With My Baby

She loves the water

Does it look like I'm left off bad & Boujee

The post Lloyd Banks Announces He’s Having A Baby Boy: “PLK All Over Again” appeared first on SOHH.com.