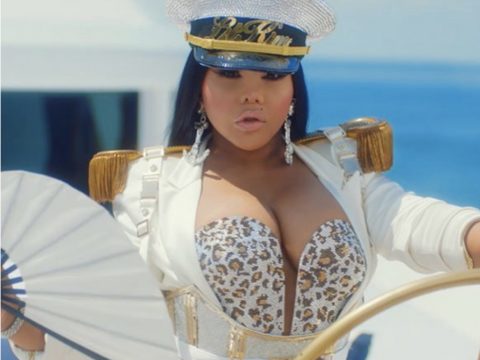 Last night, Kim geeked out over her LP becoming an instant hit in countries like Greece and Turkey.

Last week, Queen Bee shared the artwork and tracklisting for her new 9 album.

Ahead of the project’s October 11 drop date, Kim put out her new Rick Ross and Musiq Soulchild-featured “Pray For Me” single.

A few days ago, Kim hyped up her new City Girls and O.T. Genasis “Found You” banger.