Keke Wyatt has a few things to celebrate, including leaving her “toxic” ex and re-marrying, and one of her children just beat cancer.

The former R&B Divas: Atlanta star admitted that she went through a rough patch after her ex-husband divorced her while she was eight months pregnant and her child was battling cancer.

The R&B singer married her new husband, Zachariah Darring, last month in Indianapolis, and says he got her back through thick and thin, unlike Michael Ford, who she says is full of himself.

Congratulations to Keke Wyatt. It’s amazing what a difference a year makes. 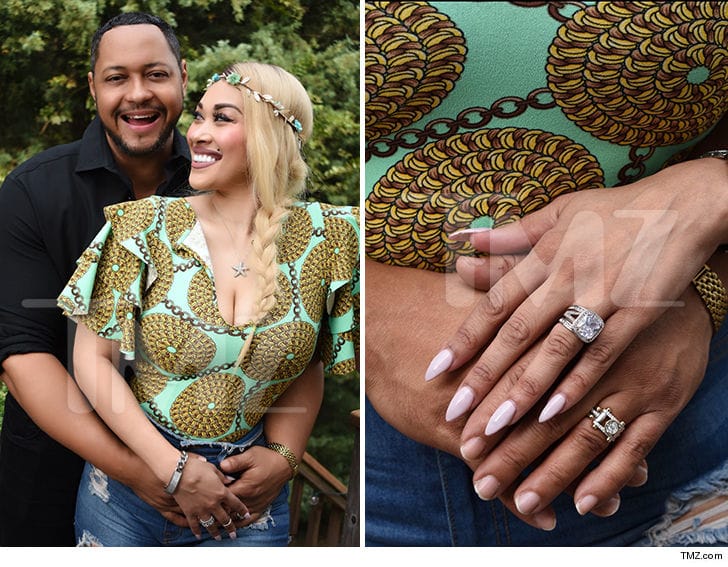