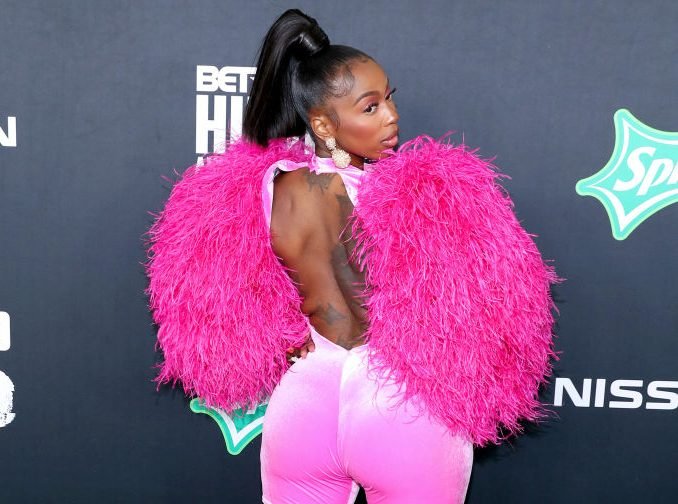 The 2019 BET Hip Hop Awards, the networks annual celebration of all things Hip-Hop took place this past weekend, but we finally got to see the fruit of the network’s labor. The show, hosted by Lil Duval returned to its original home of Atlanta this year, and it was lit.

The awards show, for the most part, was a celebration of the new school of Hip-Hop with the genre’s hottest acts mainly DaBaby and Megan Thee Stallion shining on the big stage. While many tunes in to see who will take home top honors, others are watching to see who will take part in the highly popular cypher segment.

The best cypher (in our opinion) belongs to not actual rappers, but comedians. Jess Hilarious, Karlous Miller, Chico Bean, Affion Crockett, Lil Duval spits some bars while roasting each other at the same damn time. BET also did something different this time around by introducing battles that included some of battle rap’s top talent. URL (Ultimate Rap League) founder Smack introduced the new segment featured DNA vs. Geechi Gotti and T-TOP vs. Shotgun Suge who battled it out for $25K in prize money.

If you missed any of the entertaining segments, don’t worry we got you below.