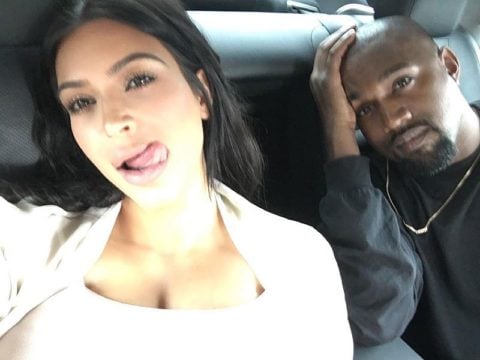 Grammy-winning rapper Kanye West still has nothing but love for The Carters. The hip-hop superstar went to social media Thursday (September 20) to salute JAY-Z and Beyoncé.

This afternoon, Yeezy hopped on Instagram with a shot of JAY/Bey and the now-iconic Roc-A-Fella Records dynasty sign.

Earlier this month, Kanye hinted at a much-needed follow-up to his and JAY’s 2011 Watch The Throne album.

Back in April, The Throne’s JAY-Z updated fans on his relationship toward Kanye.

“That’s my brother, we’re beyond friends. Really, like literally, my little brother is Kanye. And like your little brother, things happen sometimes – I’ve watched Kanye from without an album. The thing that I respect about him is that he’s the same person. Like, he interrupted our studio session, stood on a table and started rapping. And we were like, ‘Could you ‘please’ get down,’ and he was like ‘No, I’m the savior of Chicago!’ He didn’t have a record.” (“My Next Guest Needs No Introduction”)