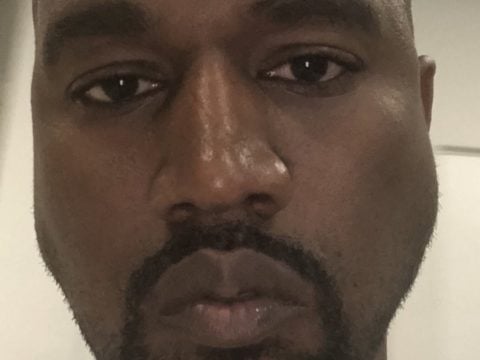 Grammy-winning rapper Kanye West sounds like he’s ready to take on a creative director role at a social media giant. The hip-hop star has weighed in on the term “followers” across all digital platforms.

Kanye hopped on Twitter this week and suggested “observers” should replace “followers.”

the term followers should be changed to observers. We need to follow our spirit

a lot of human beings think this is what love means

There are people who are committing suicide due to not getting enough likes. Seeking validation in the simulation.  We need a live-streamed meeting with Jack Dorsey Kevin Systrom Mike Krieger Mark Zuckerberg and Evan Spiegal.  Speaking for myself I personally want to participate in social media with the option of not having to show my followers or likes Having your amount of likes on display for the world to see and judge is like showing how much money you have in the bank or having to write the size of your dick on your t shirt

a conversation with My friend Jack the head of twitter

Last week, Kanye jumped on Twitter to suggest followers/likes could ultimately have negative impacts on users.

Social media can be good but we have to hold the heads responsible for the psychological damage it sometimes causes. https://t.co/g81IBjqqaK