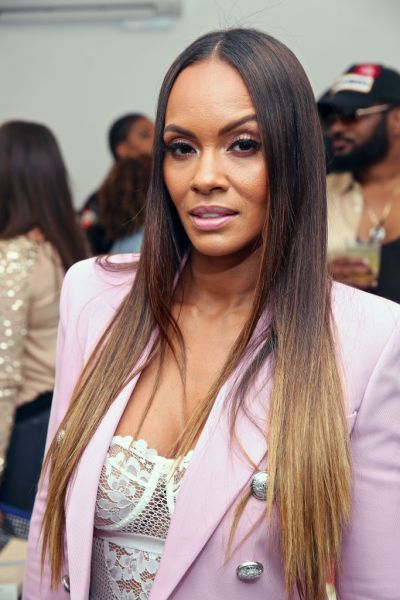 Evelyn Lozada followed through with filing a restraining order against Ogom “OG” Chijindu, pushing along an intense beef between the Basketball Wives co-stars. Lozada, who just filed a lawsuit against Chijindu over a series of tweets, was denied the order by a judge.

TMZ reports that Lozada officially filed for a temporary restraining order in the wake of a brewing feud between the pair that has intensified in the past few weeks. Lozada mulled over filing the order ever since a spat between the two occurred on the set of the Basketball Wives reunion show, spilling over to jabs on social media which prompted Chijindu to claim Lozada is racist towards Black women.

Lozada claims in her lawsuit that Chijindu’s assessment has sunk endorsement deals and other business opportunities thus she’s suing for defamation. The judge hearing the statements for the restraining order request denied Lozada due to the ongoing lawsuit, which TMZ shared in an update. According to the judge, the lawsuit will be the best way to legally handle the rift.