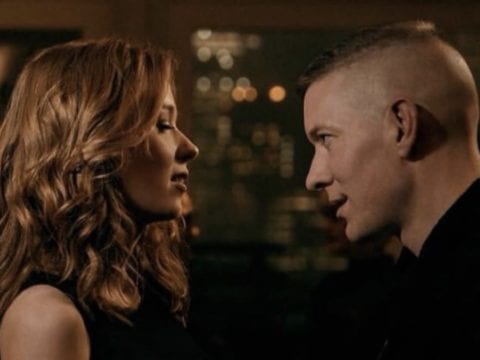 “Power” star Joseph Sikora is getting involved in the publicized STARZ and Comcast Xfinity dispute. The veteran actor has flexed his support for everyone’s favorite series after the TV network decided to drop the premium channel from its line-up.

Last night, Sikora went to Instagram to go fire off direct shots at Comcast Xfinity and reflect on some “Power” storylines.

On Saturday, “Power” executive producer 50 Cent returned to his social media pages to go off on the TV provider with savage trolling.

Since Friday, Fif has filled his Instagram page with huge “Power” spoilers to encourage people to demand Comcast Xfinity to keep STARZ.