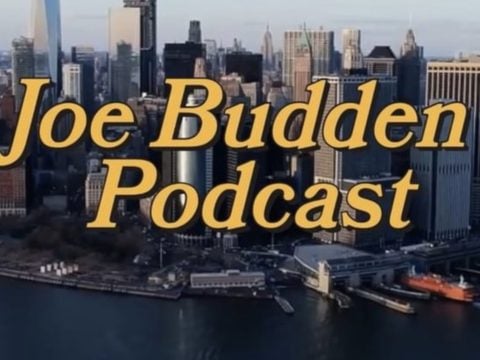 Joey went to Instagram Tuesday (October 30) to reveal a mid-December date for his “Joe Budden Podcast” with the must-see footage.

Back in August, buzz developed about Joe and Spotify securing an official partnership.

The three best friends anyone could ask for. The @joebuddenpod is all about honesty, hot takes, and much more. Now streaming, with exclusive new episodes coming September 12. #JoeBuddenPodcast