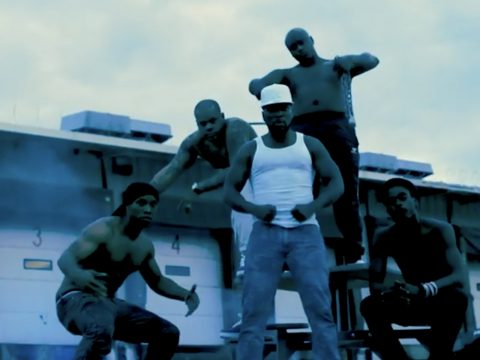 Atlanta rapper Jeezy is making it a cold summer. The Snowman has come through with his new, must-see “1 Time” music video premiere.

Heading into the weekend, the A-Town native released his new visual to the masses.

A few days ago, Jeezy went to his social media platforms to reveal his The Legend of the Snowman arrives later this month.

Last year, the Georgia native shared a dope pic of himself alongside entertainers Jamie Foxx and Ludacris.