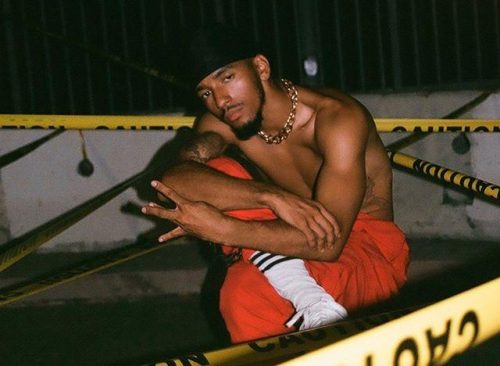 Jalen Dewahn dropped his first official musical release with his debut song, “187 WEST,” and its accompanying music video, which features Underground Hip Hop Blog alumni, Thomas Burgundy. Although he’s a newcomer to the scene, Jalen is no stranger to rap, and he wants to make that clear to everyone.