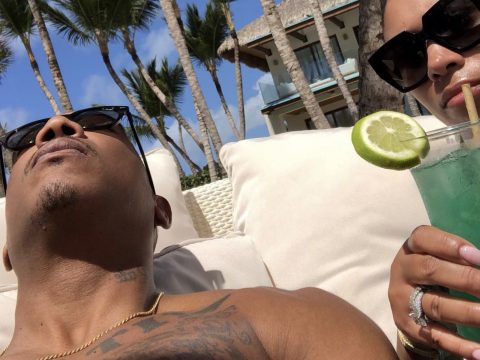 New York rapper Ja Rule isn’t shook. The hip-hop veteran has shut down hype and speculation suggesting he’s not down for a 50 Cent face-off.

This week, a screenshot surfaced of Rule explaining why he’s not running away from the G-Unit boss.

In August, Ja Rule ripped past claims suggesting he bought out the front row of one of his past concerts.

Over the summer, Rule implied 50 is a low-key snitch and encouraged media outlets to find the law enforcement officials he allegedly spoke to in the early 2000’s.

The post Ja Rule Strips 50 Cent’s Tough Guy Image: “Remember He’s The One That Got Beat Up, Poked Up + Shot Up” appeared first on .