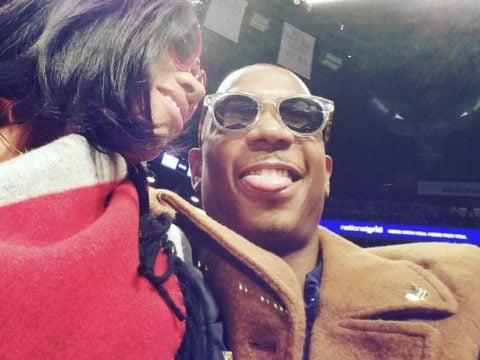 Rule hit up Instagram Sunday (October 28) to troll 50 with a savage meme.

Over the last 72 hours, 50 Cent has continued to blast away at Ja.

On Thursday, Rule’s former labelmate Ashanti responded to 50 trolling her over a nixed concert.

The post Ja Rule Finally Claps Back At 50 Cent appeared first on SOHH.com.