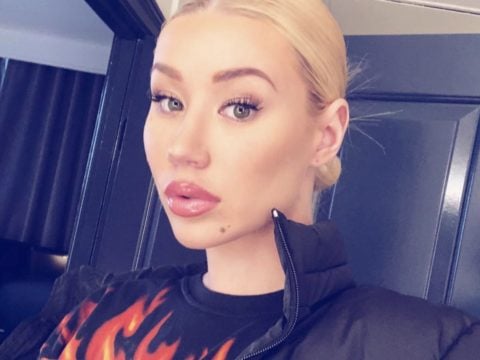 Australian rapper Iggy Azalea is stepping her likes up again. The hip-hop artist returned to social media this week with some fresh content since going public about her romance with fellow rap artist Playboi Carti.

Iggy hopped on Instagram Friday (October 5) with a few dolo shots of herself.

In late September, Iggy shared a coupled up shot of herself alongside Playboi.

Last month, cameras spotted Iggy and Playboi linked up for a dinner outing.