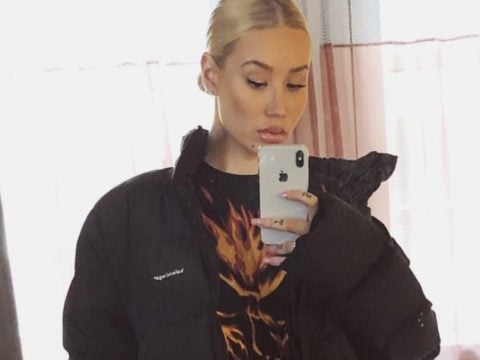 Australian rapper Iggy Azalea is going to put her writing skills to the test with an upcoming book. The hip-hop artist has announced plans to release a must-read based on her childhood and move to the United States.

Iggy jumped on Twitter Wednesday (October 10) to break the news to fans.

Believe me – i was really excited for this tour…
and im genuinely disappointed it cant happen this year –
The choice was out of my hands and not my call to make.
I hope i will get to see you all in person one day.
I love you.

The post Iggy Azalea Announces New Book After Cancelling Tour: “It Will Help My Fans Understand Me On A Deep Level” appeared first on SOHH.com.