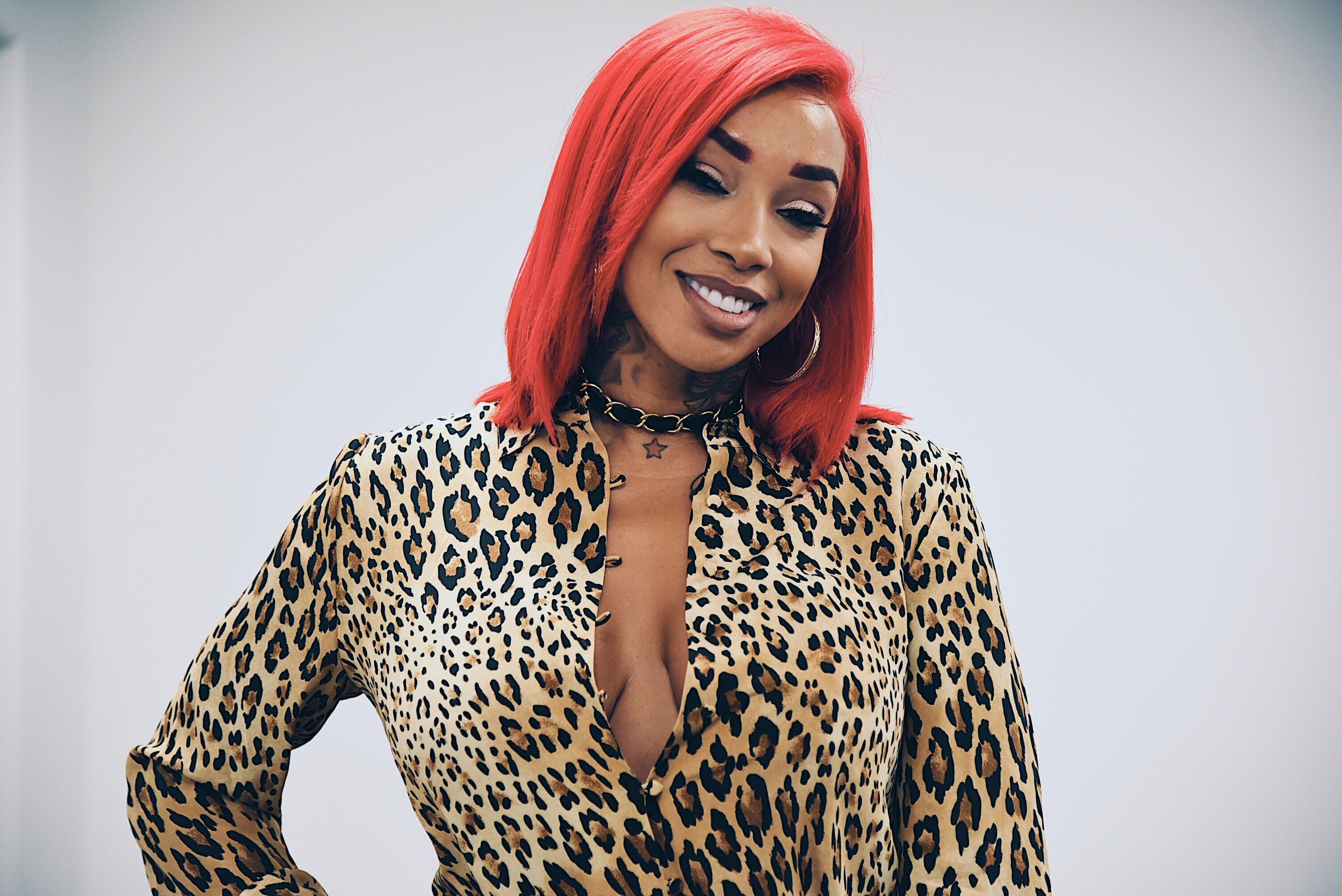 If you didn’t watch Black Ink Crew’s season 8 premiere, you missed a very sad moment that went down between the show’s star Sky and her son, Dessalines. Twitter called out the reality star for stomach-turning comments to her seed, she went on Instagram and basically double-downed.

In the emotional scene, Dessalines detailed to his “uncle” Ceaser how a surprise linkup with his mother went off the rails. Before things went left, it seemed as if Sky and her son were on a path to smoothing things out. For whatever reason, Sky decided to ask Dess about a girl in her DMs claiming she was pregnant by Dess, which he denied having any knowledge of.

She then proceeded to call Dess a thief, and he responded by calling her a “thief,” “fraud,” and a “dumba**.” That almost led to a physical altercation between the mother and son, with the production crew having to get in between them. While Sky tried to put hands and feet on her son, she can be heard saying:

Dess tearfully breaks down while he recalls the incident with Ceaser telling him the best thing for him and his mother is for them to go their separate ways.

Dess hoped to mend his relationship with Sky…but bringing up the past causes his mother to get emotional and dark FAST.

How do you think these two should go about their relationship?

While Dess seemed very hurt at the fact he can’t connect with his mom, Sky was on Instagram Live speaking with her followers, and she basically double-downed on the hurtful comments she said to her son while calling out the criticism she received.

“Y’all taking up for Des? That’s nice. That’s sweet. That n***a ain’t have no tears in his eyes, but that’s sweet. Listen, I said what I said. God gon’ deal with me,” she told followers. “Like, God, thank you for everything you’ve done in my life and everything you gon’ do. You know, that was a hard day for me in November, you know? I’m pretty sure it was hard for him too. But it happened. Like what the f*** you want me to do? God is working on me day by day, son. And it is what it is.”

So sad, remember Dess didn’t go looking for her, she came looking for him, and now we are here. You can watch Sky speak on the situation in the video below.