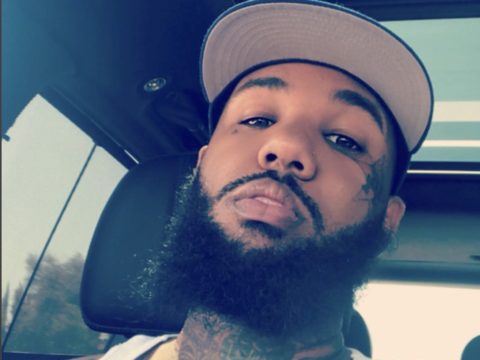 Last night, the Los Angeles native hit up Instagram to defend his image and motivation for repping Hussle.

Earlier in the week, the rap heavyweight announced the successful release of his Prolific merch.

The post Game Addresses People Thinking He’s Trying To Get Rich Off Nipsey Hussle: “Whenever You’re Trying To Do Good In Life, The Devil Sends His Soldiers” appeared first on .