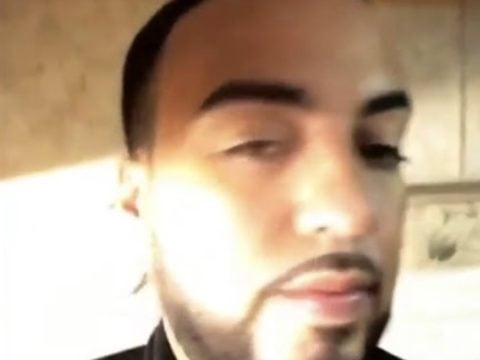 Bad Boy Records’ French Montana is hyped af about his “No Stylist” video premiere. Ahead of tomorrow’s premiere, the New York native has teased fans with a promo clip.

THE FLYEST DRIP CAME OUT THESE CORNERS ! NOT FASHION WEEK SHOUT OUT TO EVERYBODY OUT THERE THAT NEVER NEEDED A STYLIST FOR THAT

The post French Montana Uses Dapper Dan To Tease New Drake “No Stylist” Video: “Here Are Some Wise Words From The OG” appeared first on SOHH.com.