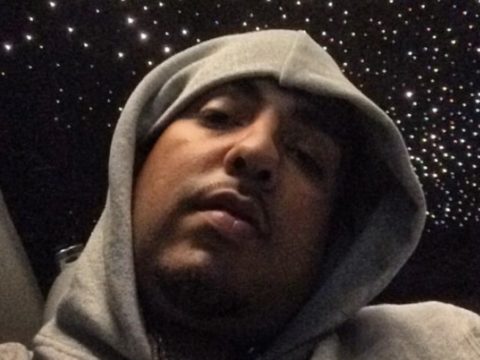 New York rapper French Montana is celebrating the mighty return of A$AP Mob‘s head. The hip-hop star went to social media this weekend to show off his excitement about A$AP Rocky returning home from a jail stint in Sweden.

On Saturday, Montana shared a FaceTime screenshot of himself and Rocky talking to each other.