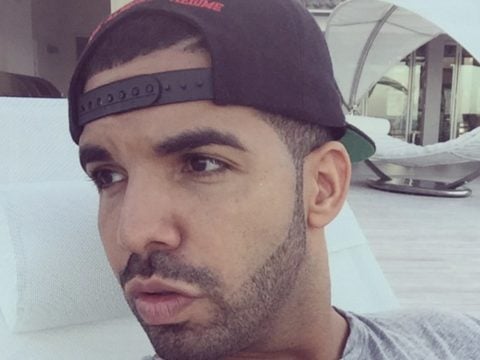 OVO Sound boss Drake has shared an epic text message from his high school teacher. The 6 God hit up social media this week to reveal his favorite professor’s reaction to reaching a major music career achievement.

On Tuesday, Drizzy jumped on Instagram with a screenshot of his teacher geeking out over him securing another Billboard Hot 100 Top 10 in 2018.

A few days ago, buzz developed after Drake served up McDonald’s grub during a nightclub outing.

Last week, Drake shared an epic-looking pic of himself alongside music icon JAY-Z.