While the Drake and Pusha T beef seems like it is heating back up, the 6ix God made a money move and dropped $4.5 million on a “hidden estate” in the Hidden Hills of California.

Variety reports Drake’s new purchase just under 2,500 square feet and has three bedrooms and 2.5 baths. He now owns all three of the estates in the general vicinity that cover 6.7 acres. The home was built in the mid-1950s and was enhanced over recent years. His first property in the area was purchased in 2012.

Fans have also been keeping up with Drake’s mansion in Toronto that has been marveled across the game for the details that have been seen on social media. Check out images from Drake’s new home below. 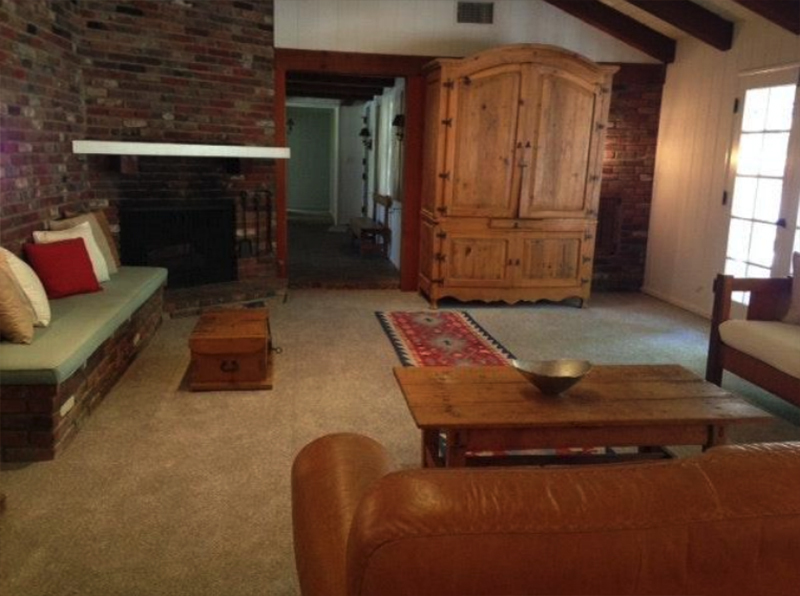 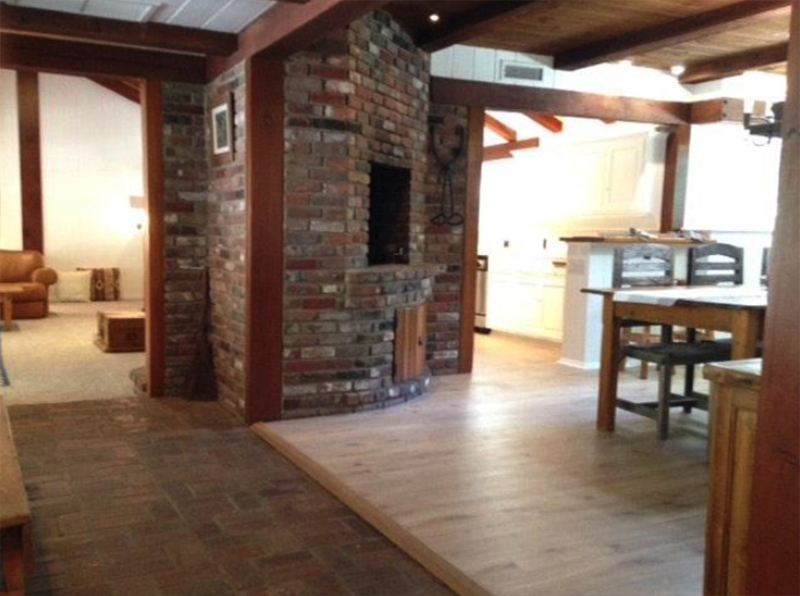 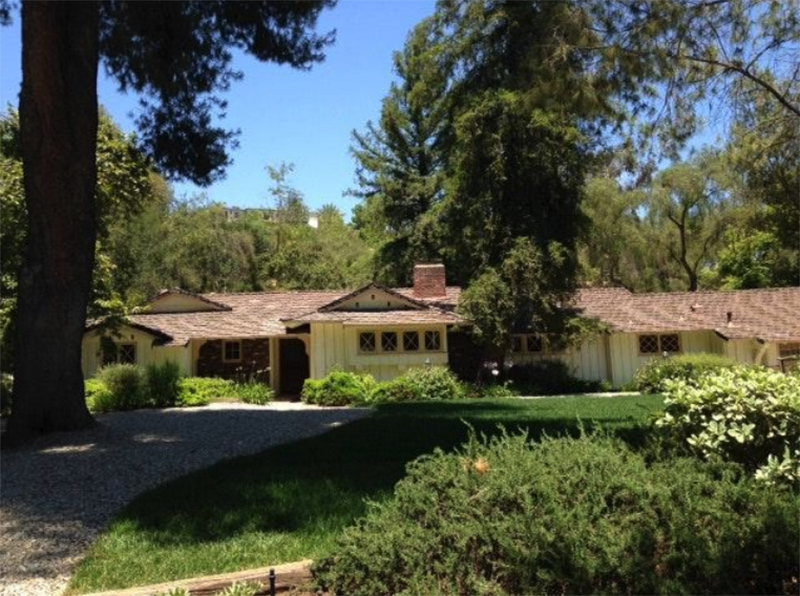