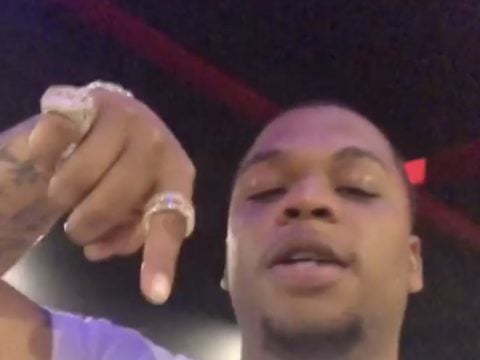 New York rapper Don Q is ready to go face-to-face with Kodak Black. The hip-hop newcomer has responded to Black’s intent on squaring off against him and his longtime pal A Boogie Wit Da Hoodie.

Hours prior, footage emerged of Kodak saying he wanted to fight both Don and A Boogie.