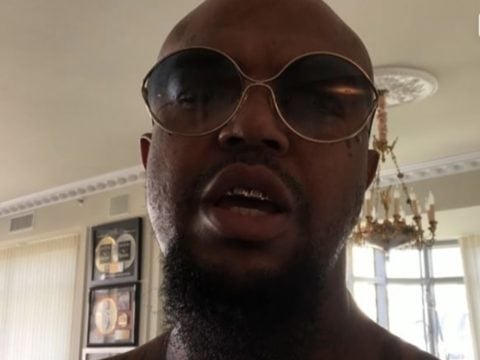 Memphis rapper DJ Paul is ready for a full-fledged reunion. The hip-hop veteran has shared his interest in reuniting with Juicy J for a new Three 6 Mafia album.

Paul hopped on Instagram this weekend to co-sign Juicy talking about what it would take for new tunes to come out.

Yesterday, UGK’s Bun B revealed his interest in a Three 6 Mafia reunion project coming together.