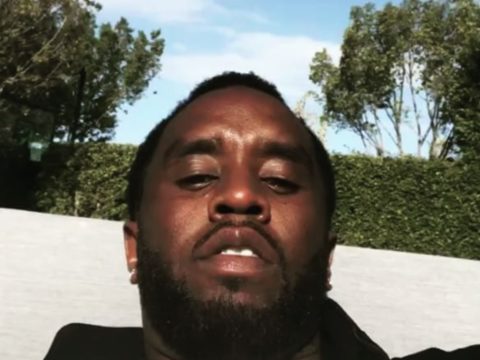 Music veterans Diddy and T.I. are speaking out. The hip-hop pair have come forward to share their thoughts on ex-cop Amber Guyger receiving a 10-year prison sentence for the murder of unarmed black man Botham Jean.

Over the past few hours, Diddy, Tip and other entertainers went to Instagram to weigh-in on Guyger’s punishment.

This week, both Botham’s brother and father embraced Guyger despite the fact she’s responsible for Jean’s death.

While speaking at Dallas West Church of Christ, Botham’s father Bertram said, “I’m not really surprised because we know how we raised him… The Holy Spirit was working,” Bertram said. He also said he would like to be Guyger’s friend, “I’d like to become your friend at some point… I think I have the ability to do it and I would like to be a friend despite my loss. That’s why we are Christians.” (Newsone)

Tuesday’s guilty murder verdict came with a maximum punishment of life in prison.

A jury has found former Dallas police officer Amber Guyger guilty of murder after less than 24 hours of deliberation. Guyger was indicted last year after fatally shooting her unarmed neighbor, Botham Jean, in his apartment, which she said she mistook as hers. Jurors were given the option of finding Guyger guilty of the lesser offense of manslaughter. With the murder conviction,Guyger, 31, now faces up to life in prison. (CNN)

The judge’s decision to allow the defense to use the law, which says your home is your castle and you have a right to defend it, has raised the bar for prosecutors and sparked outrage and disbelief from critics who questioned how the law could protect Guyger when she shot Jean in his own apartment. (Washington Post)

The post Diddy + T.I. Need Answers After Amber Guyger 10-Year Sentence: “How Do Y’All Feel About This – I Need To Know” appeared first on .