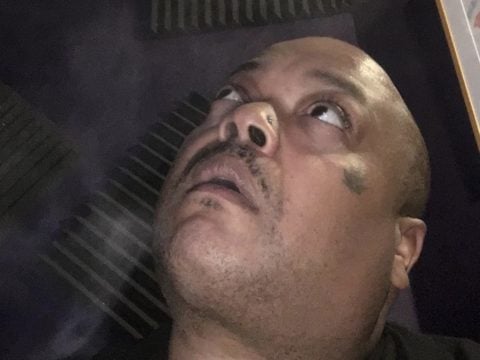 Heading into the weekend, Biz hilariously went at MGK with a clip comparing himself to It horror movie villain Pennywise.

A few days ago, Kelly talked about his now-epic rap feud with Eminem.