Cyntoia Brown-Long was just a 16-year-old victim of sex trafficking when she was sentenced to life in prison. She wasn’t eligible for parole until she was 69, so she credits her freedom to the man upstairs.

Brown-Long, 31, made her first public appearance in New York to promote her memoir, Free Cyntoia: My Search for Redemption in the American Prison System. The event was originally set to take place at John Jay College, but due to popular demand it was moved to The Riverside Church. 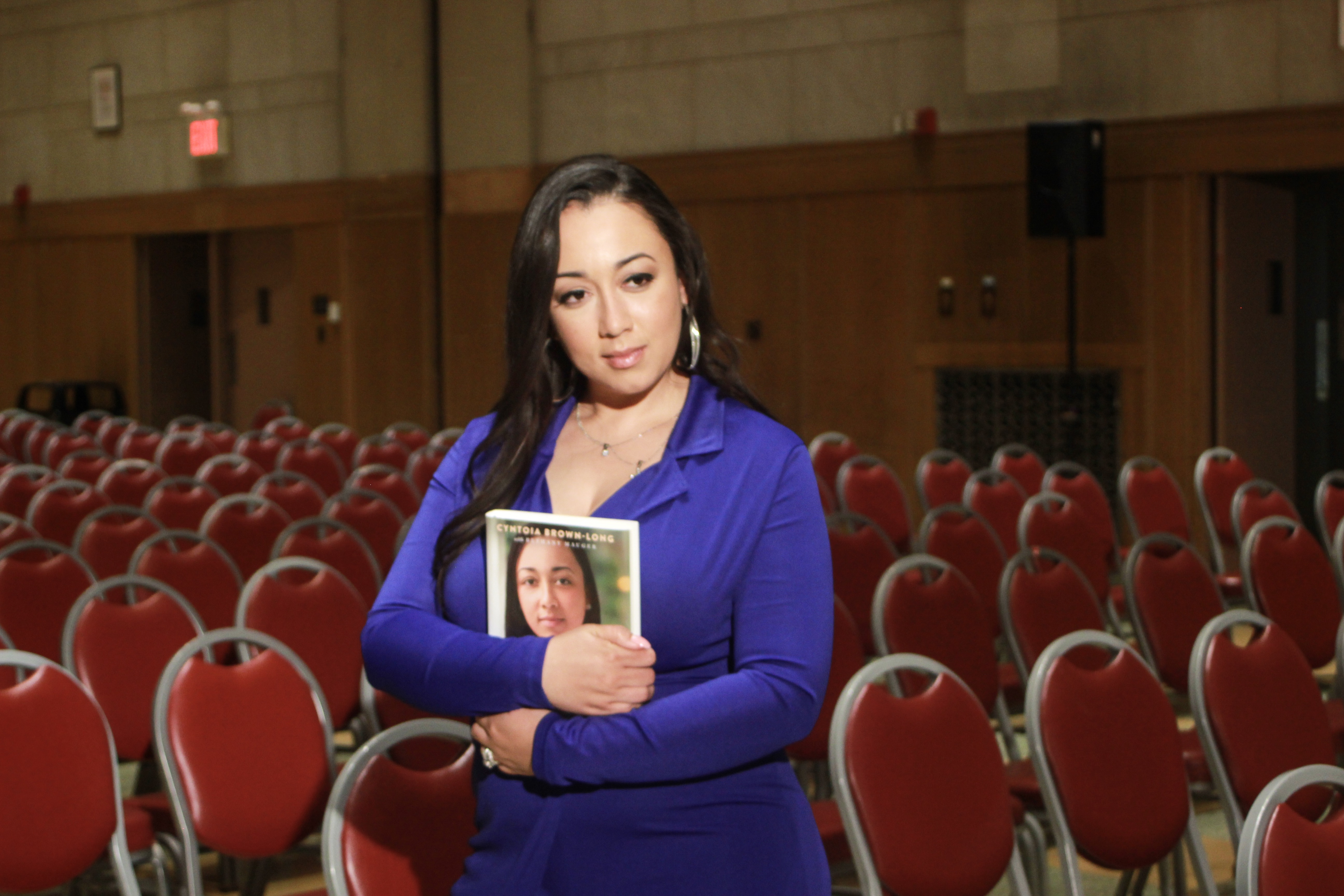 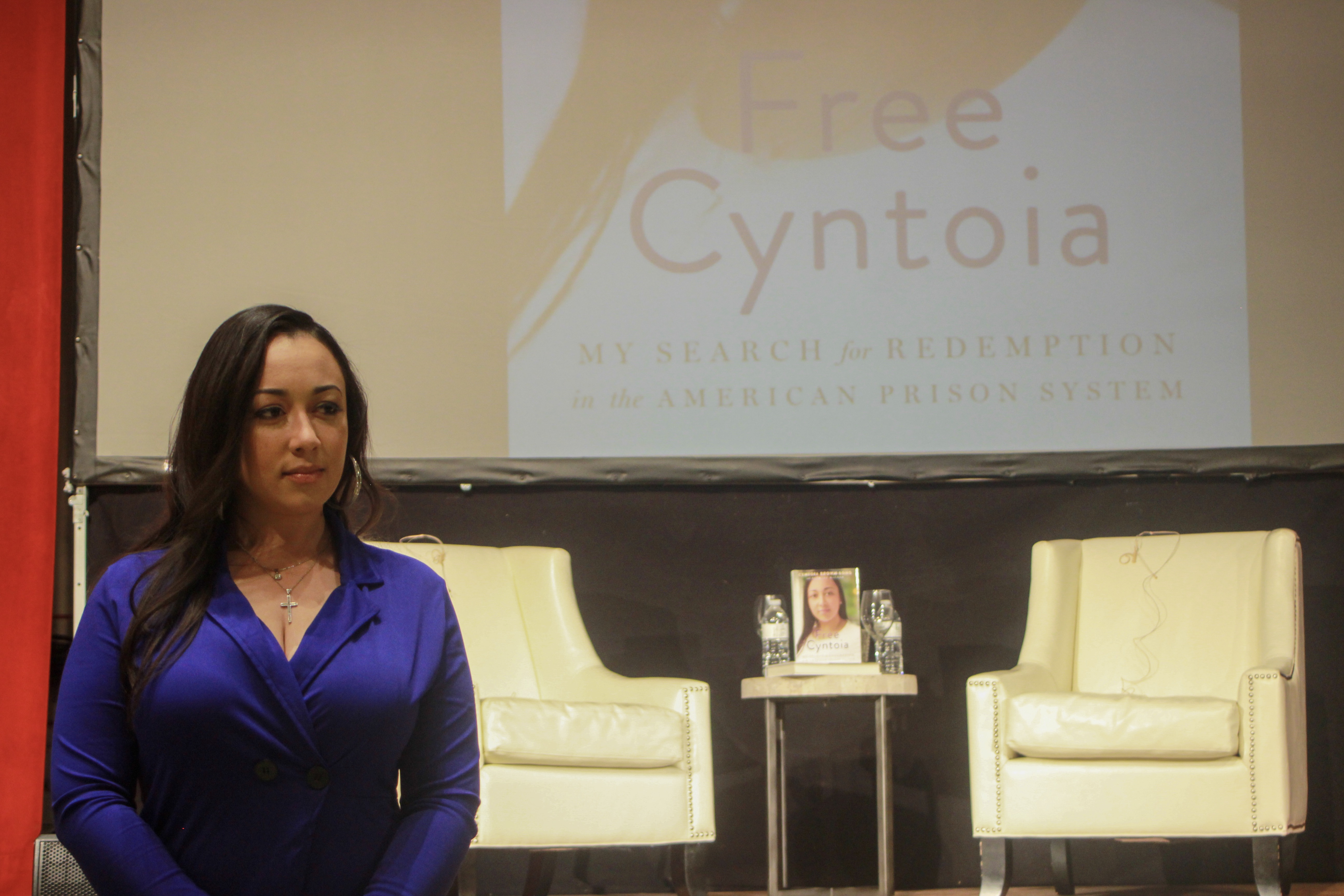 Cyntoia was greeted by a packed room filled with love and admiration for how far she has come in her journey since we last heard about her re-surfaced case about two years ago.

She was wearing a blue jumpsuit, black booties, and wore her hair straight down with a loose curl in the front. 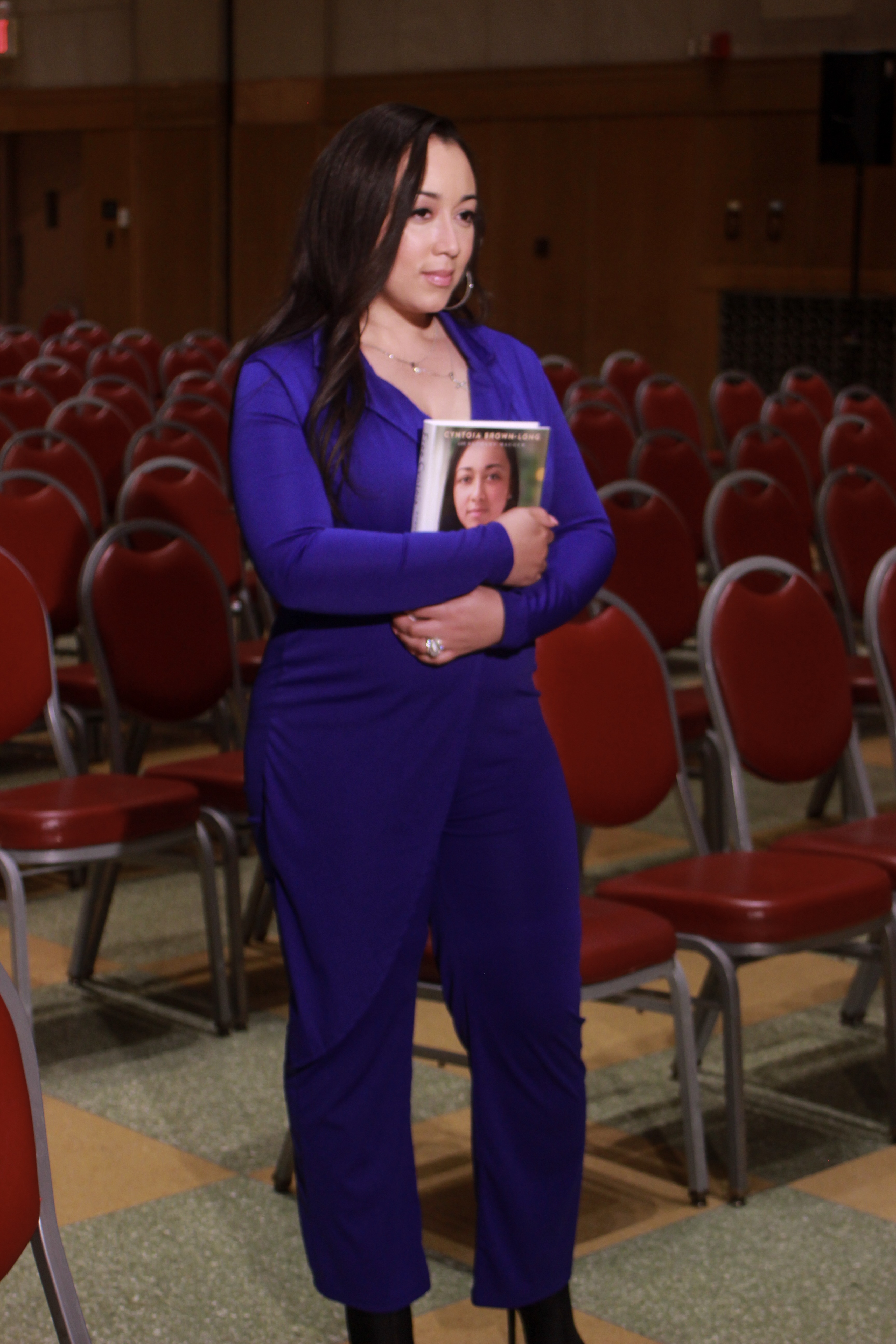 Cyntoia was all smiles as she joined host, Dr. Traci E. Alexander to discuss how her faith in God motivated her to keep going day-to-day, in addition to the support of her husband. 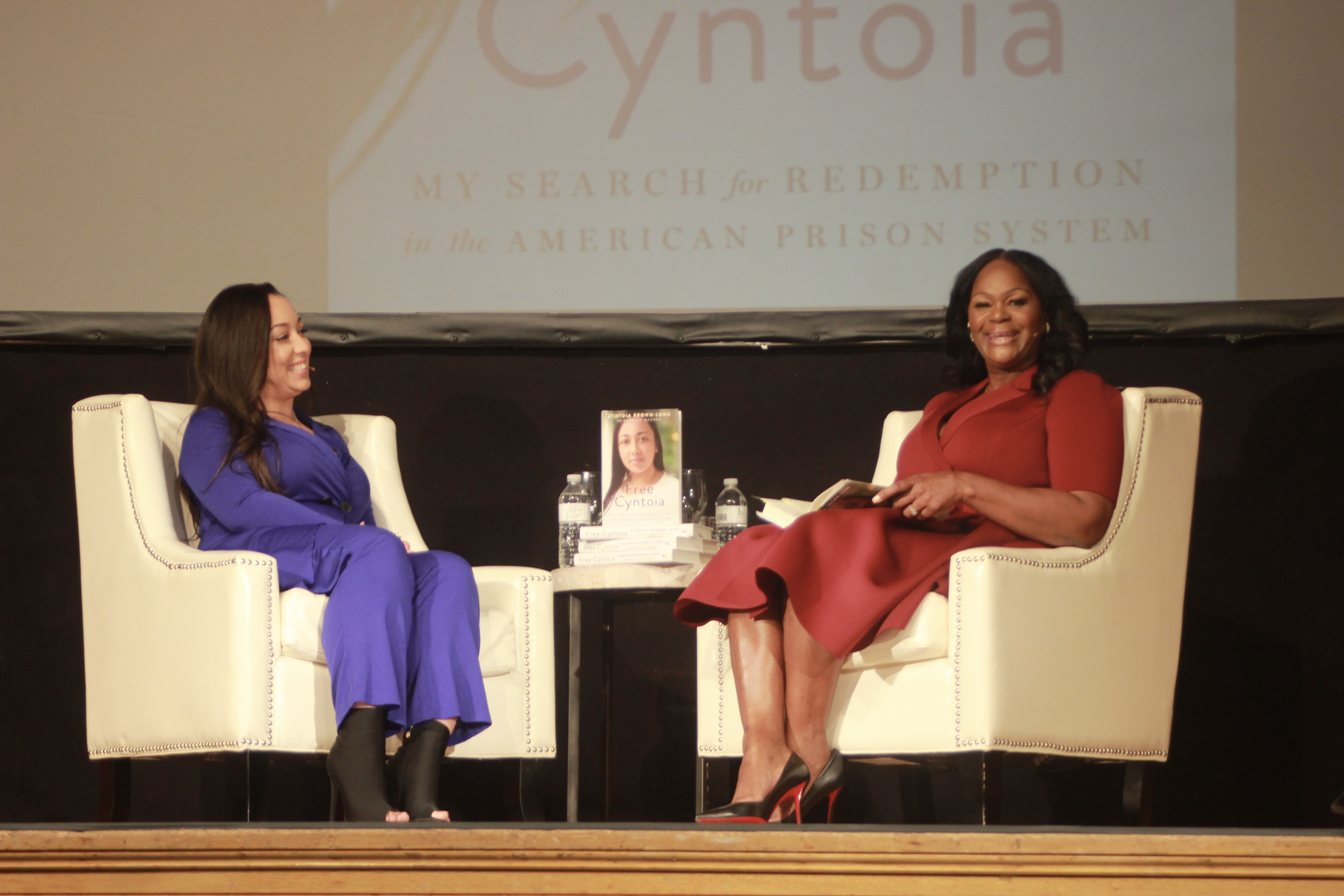 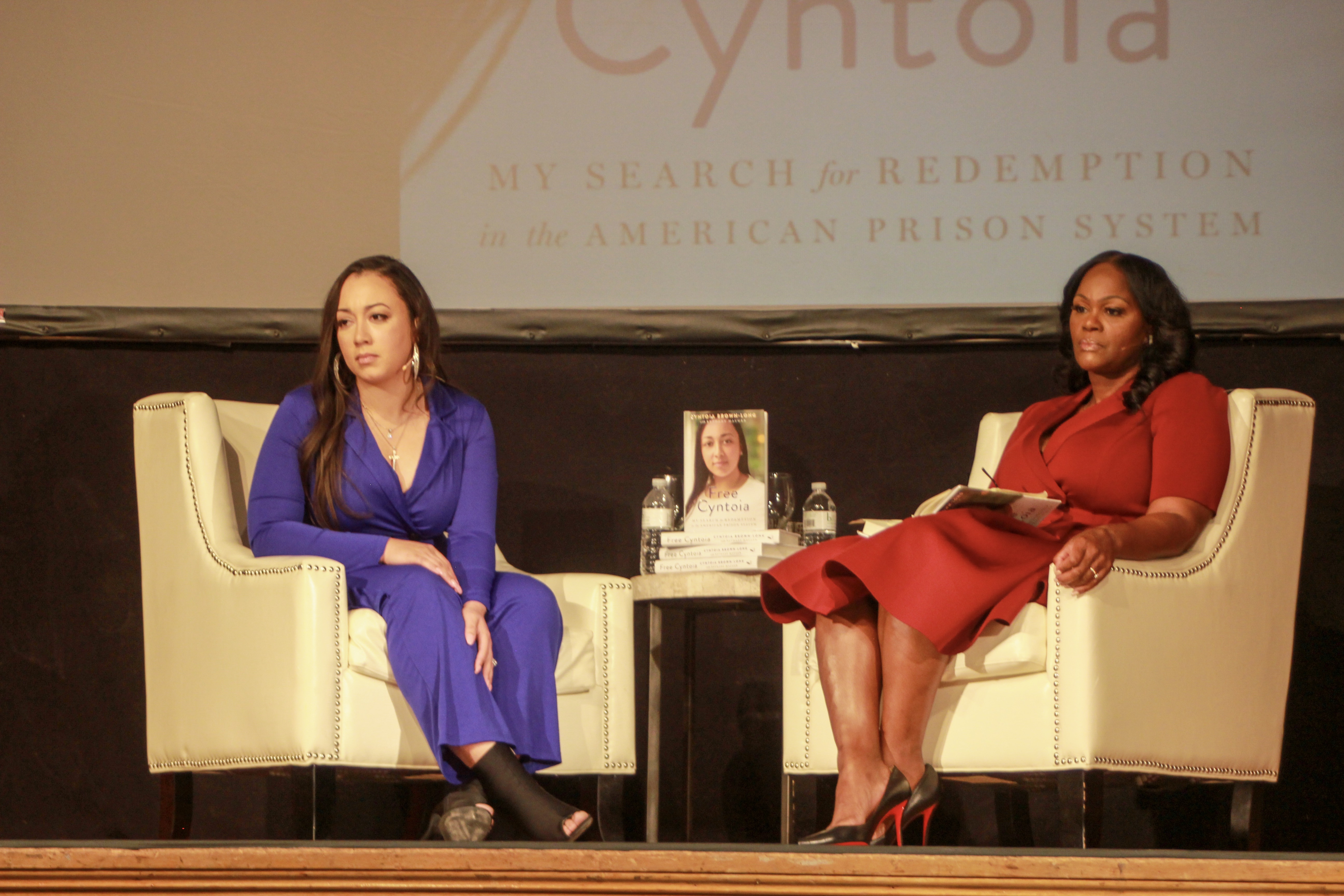 “I just want to let you know before I was physically in prison, I was bound up in prisons in shame, prisons in anger, prisons in feeling like I had to do things to be accepted by other people. God saved me from that. There is freedom in Jesus. When I live for him and to be accepted by him, I have to do absolutely nothing. Just be myself,” she responded when Alexander asked her what piece of advice she has to give young women who are one step away from making the same mistake she made.

The event ended off with an audience Q&A and many women who were victims of sexual abuse and sex trafficking shared their stories and asked Cyntoia Brown-Long how she continues to fight for the cause.

But she has confirmed that she has a job to do in the name of the Lord, and she’s ready for whatever that comes with. 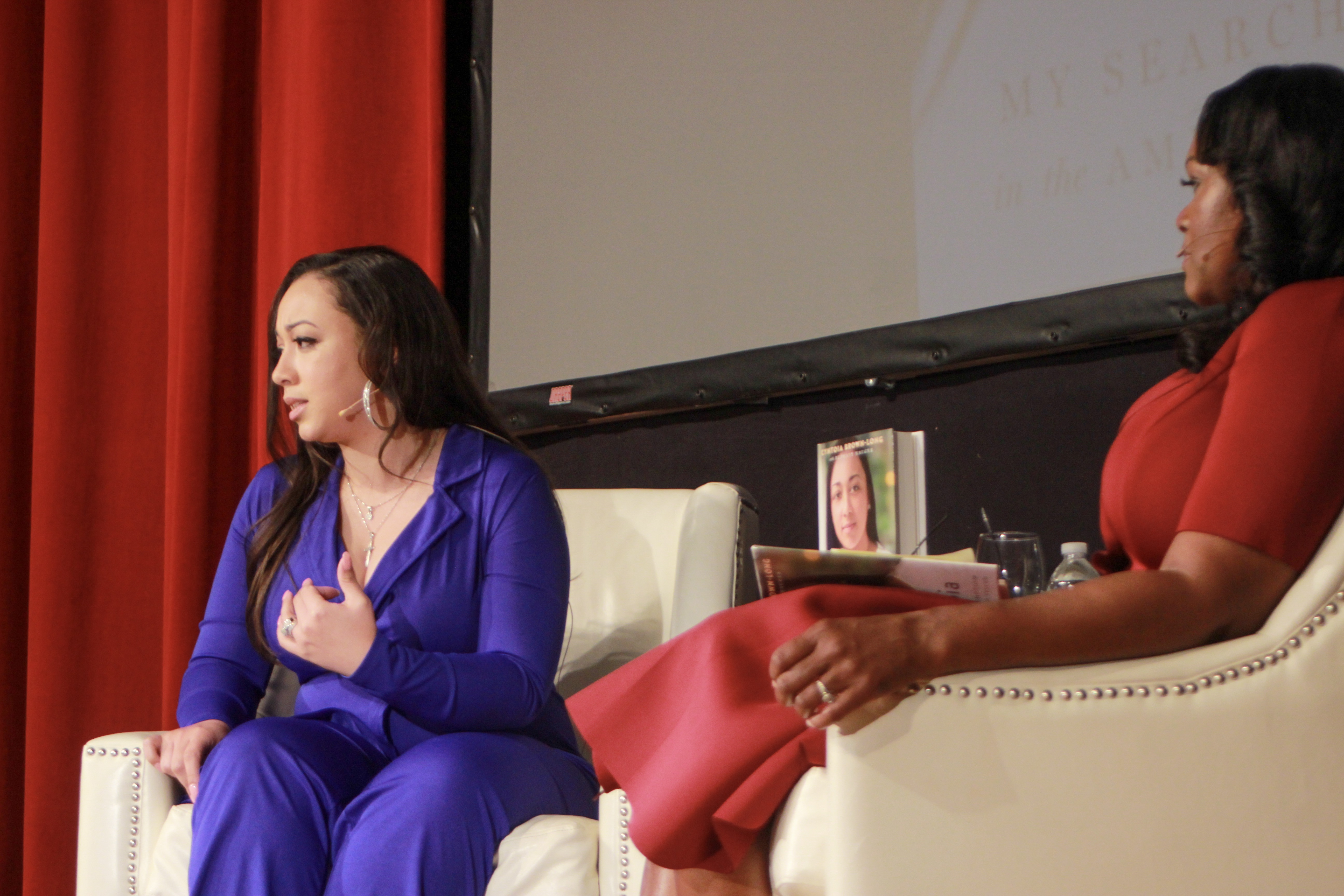 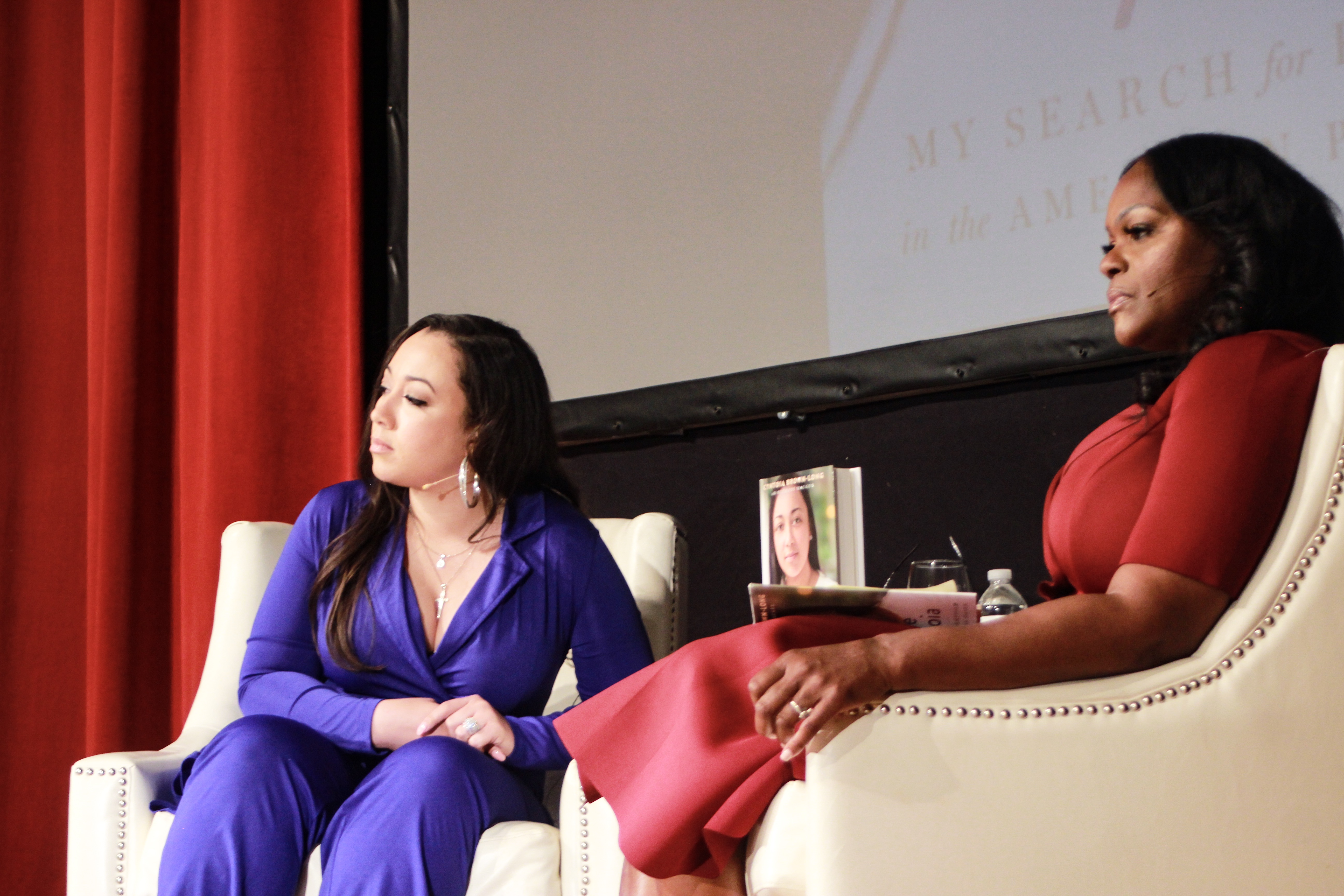 Brown-Long also opened up about how she met her husband, who helped her build a closer relationship to God, two years ago and they got married while she was still locked up.

Cyntoia Brown opens up about her state of mind ahead of her arrest 16 years ago during her first public appearance since her release for the promotion of her memoir, Free Cyntoia. pic.twitter.com/sLzNR76xh3

The post Cyntoia Brown-Long Explains the Power of Faith During First Public Appearance Since Prison Release appeared first on The Source.