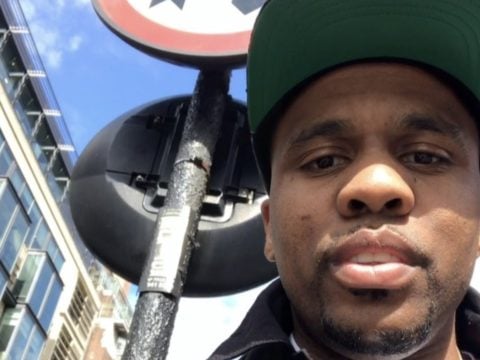 It is such an honor and a pleasure to say that I served as a songwriter on my bro @anderson._paak upcoming debut LP “Oxnard” Executive Produced by @drdre #QueensAllDay